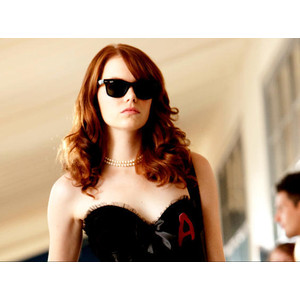 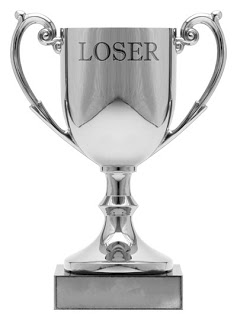 Hey Steve, what would you recommend is a satisfactory update cycle to investors? An update every month? Every few months? Twice a year?

Most of my companies provide monthly updates around first of the month. This seems to be a best practice. Of course, if something major is going on such as company is running out of money and about to cease operations, should be communicating early and often...

Excellent blog! Entrepreneurs need to understand that even the best businesses are not much better than trying to swim across a river infested with a particularly vicious species of sharks called Failure. They need to know how to swim fast, fight those sharks, and most importantly time it jut right so that they make it most of the way across before the sharks start to take notice. There are three key parameters I have learned that are absolutely a MUST HAVE for any business to succeed (this is true for a pizza shop or a large tech play). First, there must be demand - customers must want what is being produced. This has to be ascertained to the n-th degree of certainty. Second, the team should know how to run a business. It's ultimately a business, not a product. Third, there must be reasonable assurance of availability of capital to grow the business. There will be other challenges - but they can be fixed for the most part. I have learned that the first three are very difficult, if not impossible, to fix after the fact. And yes, failure totally sucks! As Coach Red Sanders said, "Winning isn't just everything, it is the only thing!"

This is hilarious. Paul Singh was the key note investor at a tech event in Cleveland a month ago. He came across to me (and others I spoke to, at least 4 others in particular) as a complete deuche (sp?) and out of touch. Its funny, because I also no of an Ohio investor that was less than happy with him for the investment, but I never got the full details.. I guess I now know why. Its frustrating when "posers" like Paul get to be headliners and get to "fail up". Hopefully this duly tarnishes him.

Too bad Disruption didn't use it's own app and they would have known how it was doing..... #justsaying

Time for VCs to blog on medium, as to how they feel about the recently failed entrepreneur who's is wearing the failure as a badge of honor?

Yes I concur. I have been in the tech investment community in the DC region for years and I attended one of Paul's events for his Crystal Tech fund. When I introduced myself to Paul in a friendly and collegial (after having paid for his event) he was in fact a complete douchebag, and not friendly at all.


There are actually three ways that institutions, corporations and individuals trade forex: the spot market, the forwards market and the futures market.


Wonderful blog! I found it while surfing around on Yahoo News. Do you have any tips on how to get listed in Yahoo News? I've been trying for a while but I never seem to get there! Cheers gmail login

I was reading the provided article with a great interest!