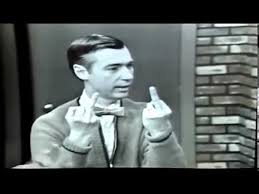 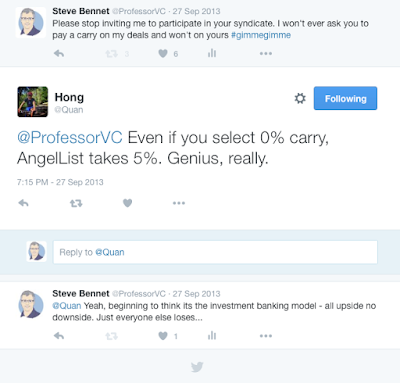 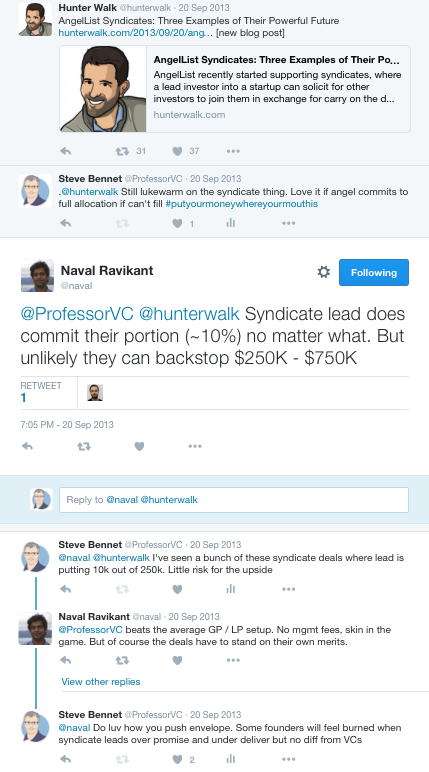 Thank you for that article.
my name is sebastian from kenya i would appreciate so much if you can contact me we see how you can help me in one or two things.
I’m developing a prototype of advertising nightclub & bars in Kenya through a web based plat form and mobile application,
Am looking for incubation/co-founders. Mentor or coach for this startup.
i look forward toward your response.
Kind regards sebastian mwaura.
+254-718335367
mwaurasebastian@gmail.com
Skype id sebakabui

This blog really inspired me a lot

Thank you for posting such topicsGreat blog! I love reading your articles.Very interesting information I can find here.

great article it was you have shared so many valuable details about this topic keep share more informative article like this.
Delhi Escorts Service