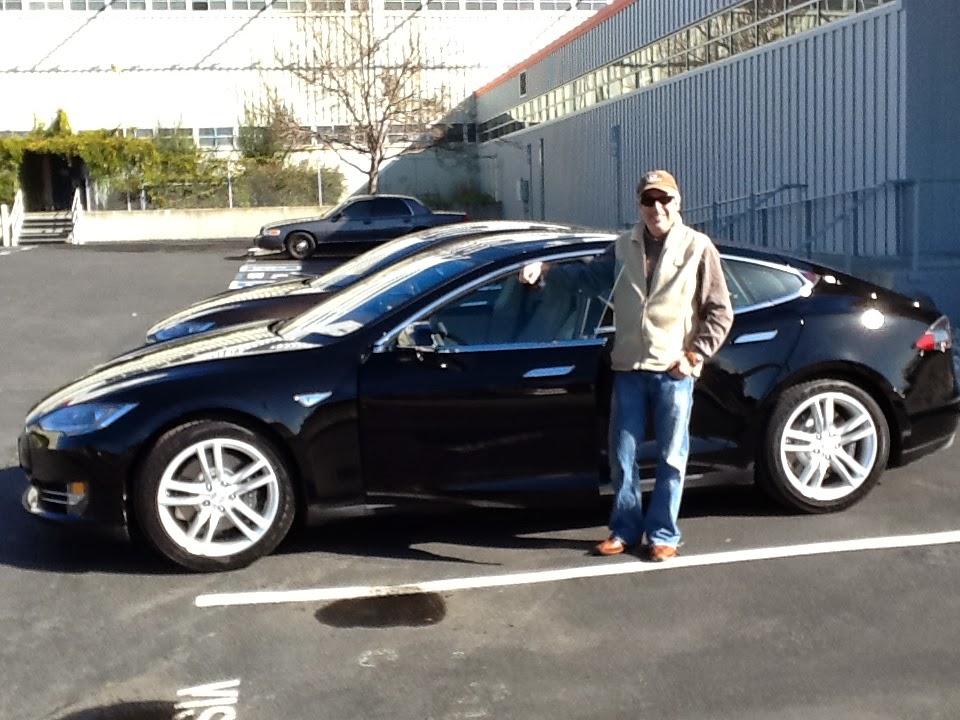 If you are an entrepreneur or developer interested in leveraging the ripple ecosystem and looking for capital along with help in launching and building your business, we'd love to hear from you.  Some of the areas we are interested in involve remittance, wallets, analytics, along with other enterprise and consumer applications.  We are open to all ideas. You can find more information and contact us at CrossCoin Ventures.
Posted by Steve Bennet at 1:01 PM

Great post, you have pointed out some superb details, I will tell my friends that this is a very informative blog thanks

It is superb content I thought and even I was searching similar this subject articles for knowing about it. And I truly enjoyed to read plus collected a tremendous information about it.

This thought however, will only come to the mind of people who are not well versed with the existing online currencies. But, if you are one of the few but dominant figures who know cryptocurrencies even if your eyes are closed, you would be able to answer the question more elaborately. ICO

Great tips thanks to sharing them.